Instagram's come a long way from its roots as, effectively, an online photo album.

The app was first launched on iOS in 2010, and was subseqently purchased by Facebook in 2012 for what, at the time, was seen by many as a crazy high price of $1 billion. At last check, Instagram, which now has over a billion active users in its own right, is worth an estimated $100 billion, a fairly significant return on investment for The Social Network.

With the addition of Instagram Stories, and the continued development of its many tools and features - most recently IGTV - Instagram continues to expand, and shows no sign of slowing yet.

The below infographic from Digi Smm provides an overview of some of the most interesting facts about Instagram and its development, including key milestones and usage stats. 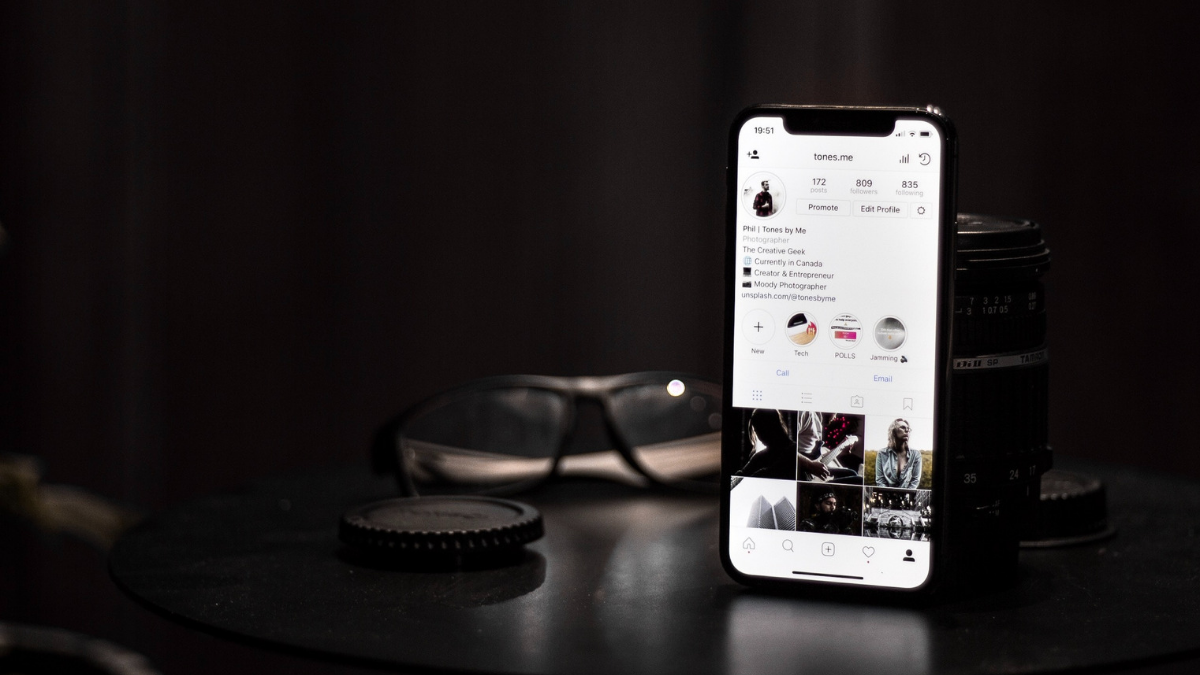 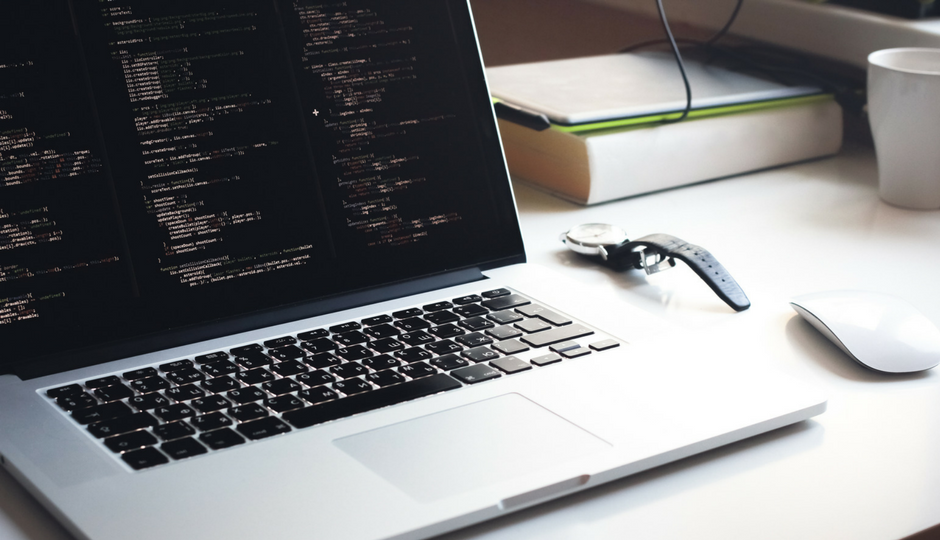 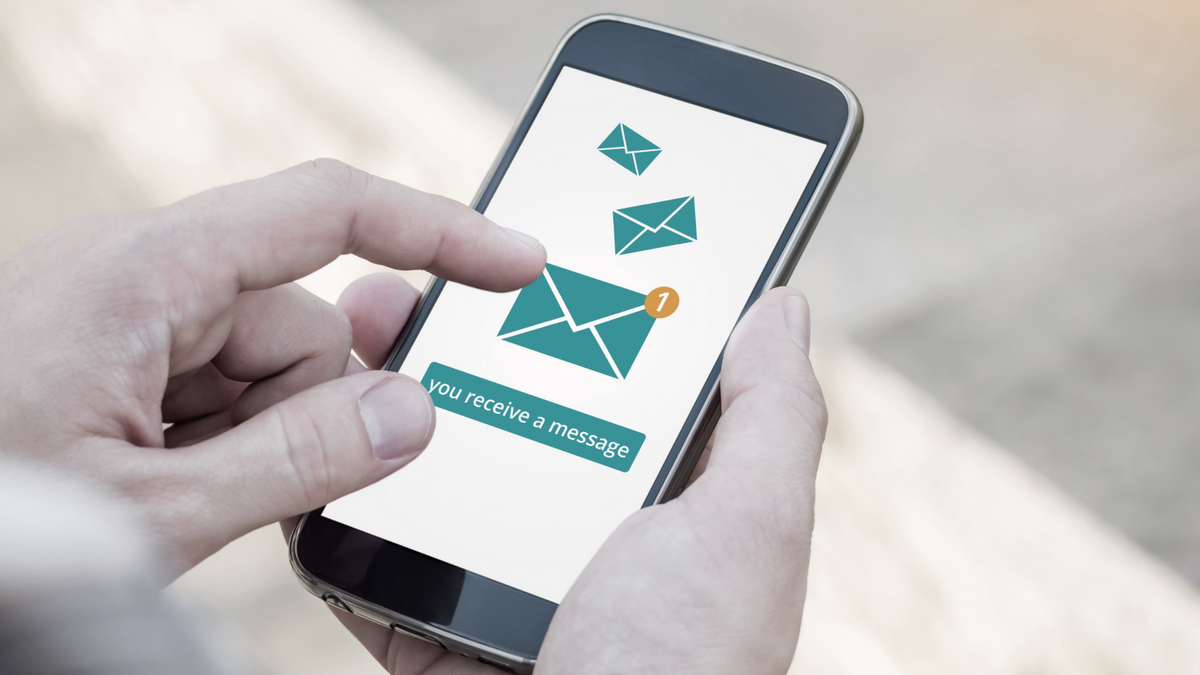 How to craft the perfect email subject line 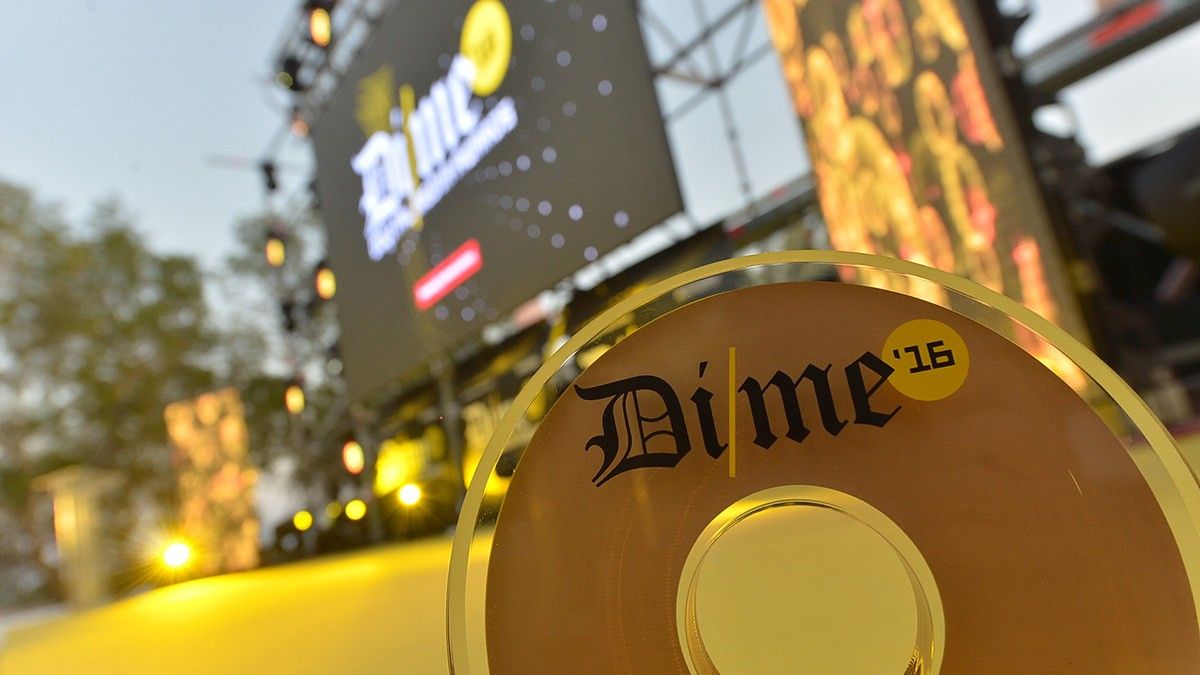