During 2016, we came across all sorts of interesting facts and stats about Social Media platforms and users, so we collected the best of them in the following list.

For marketers, these statistics can help in developing strategies to ensure you are targeting the audience you want to reach in the most effective way. 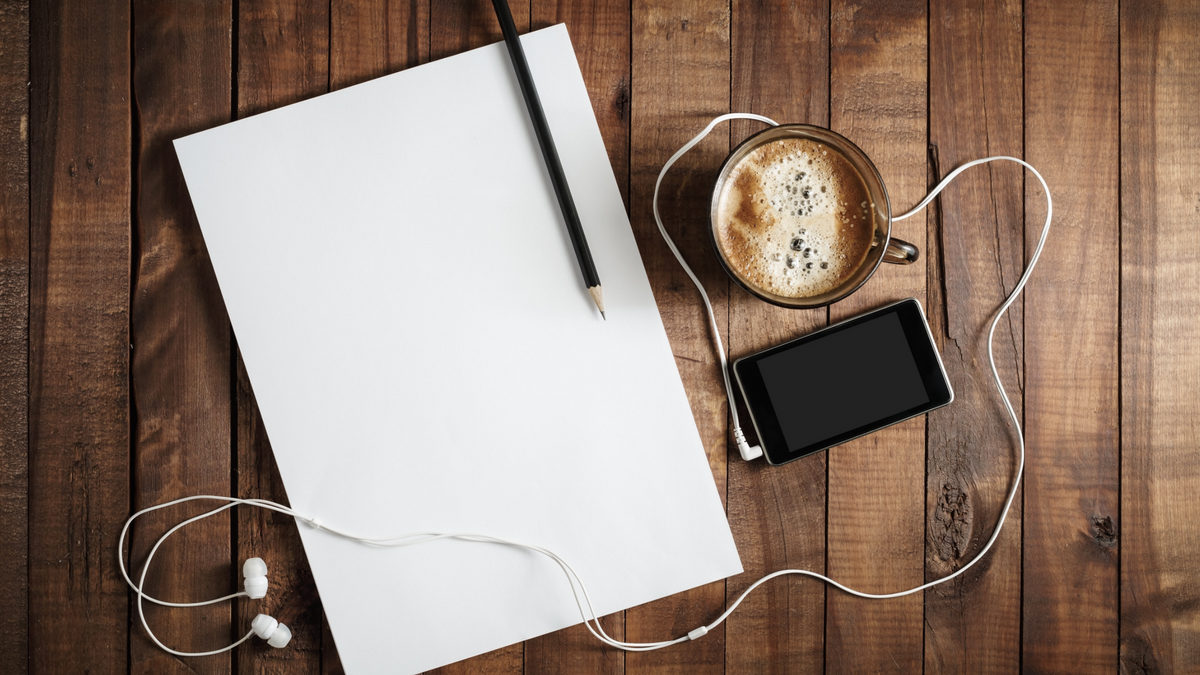 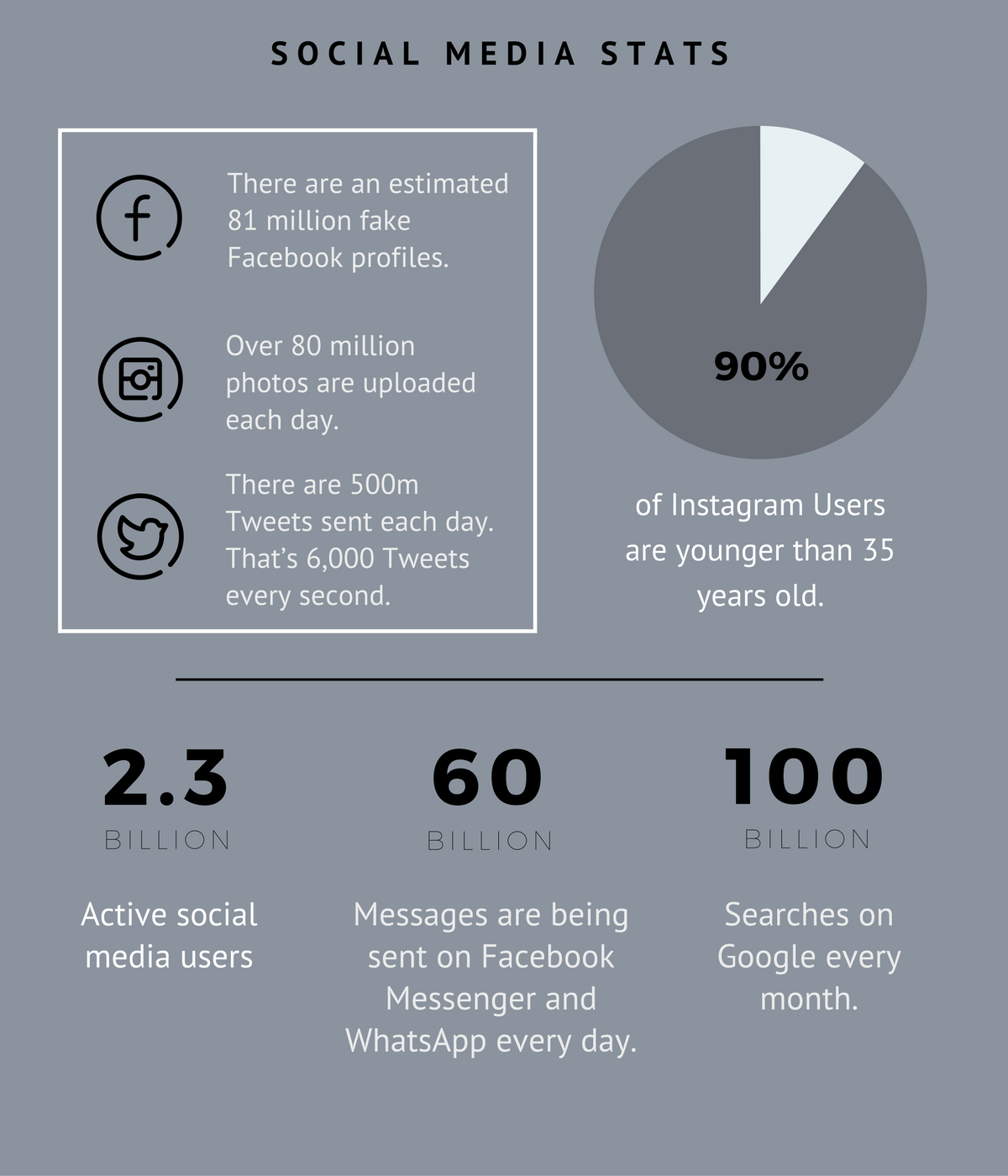 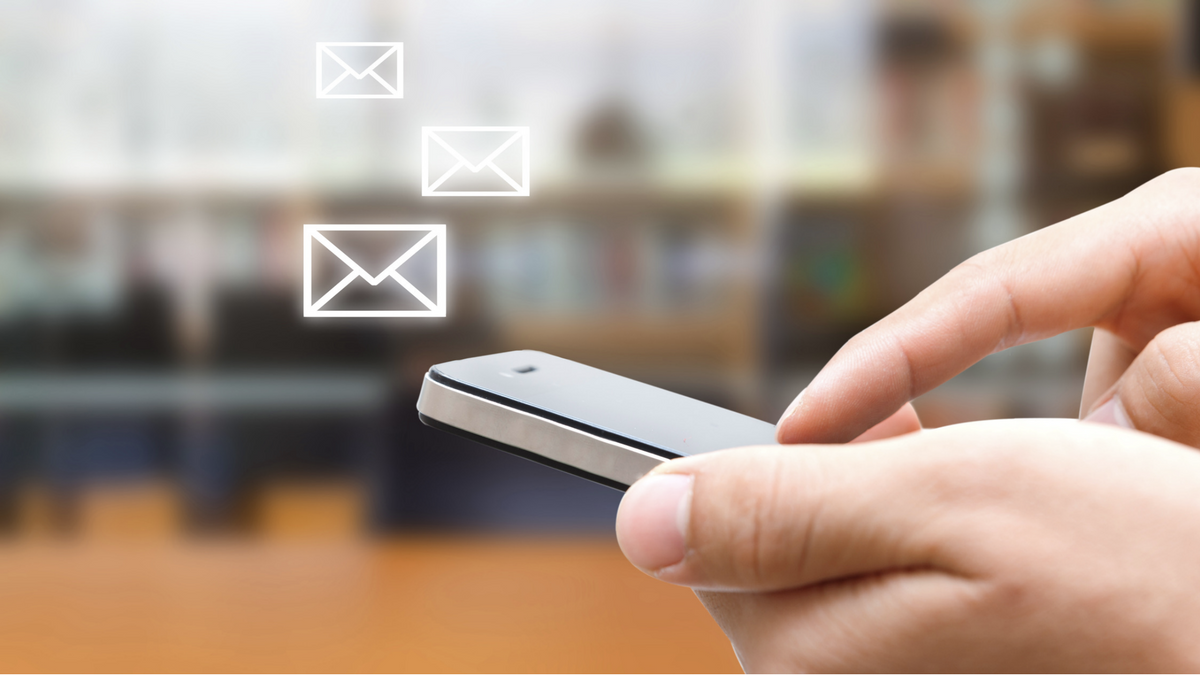 How to Design Great Emails that Drive Audience Response [Infographic] 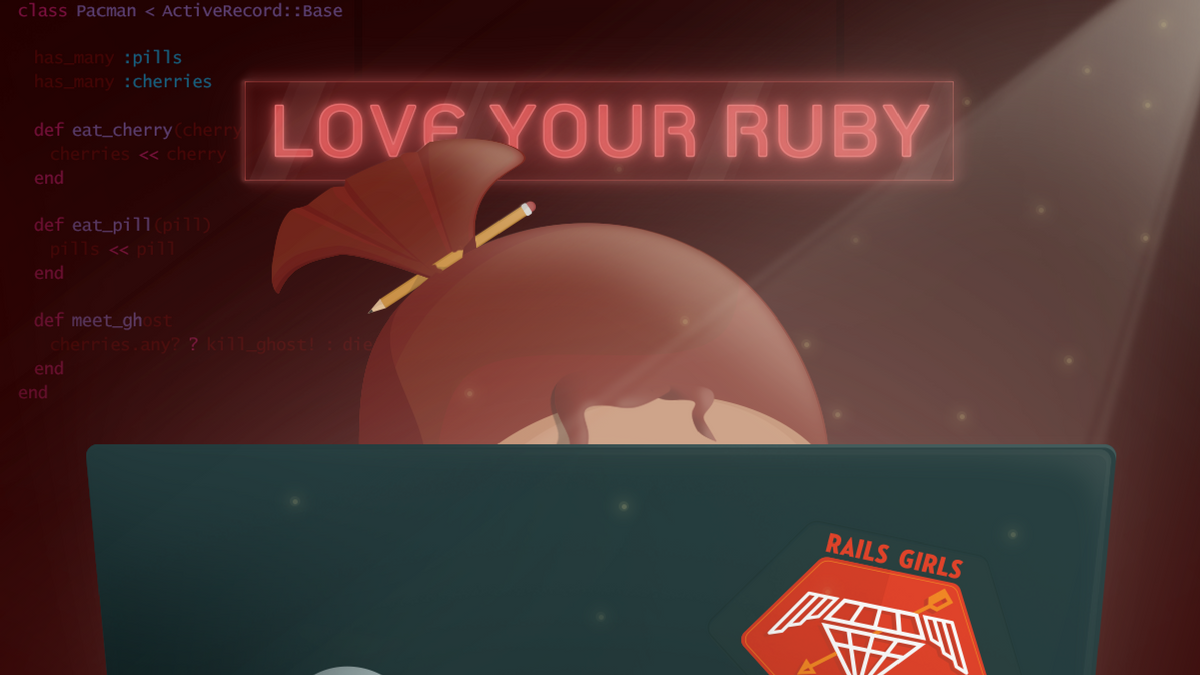 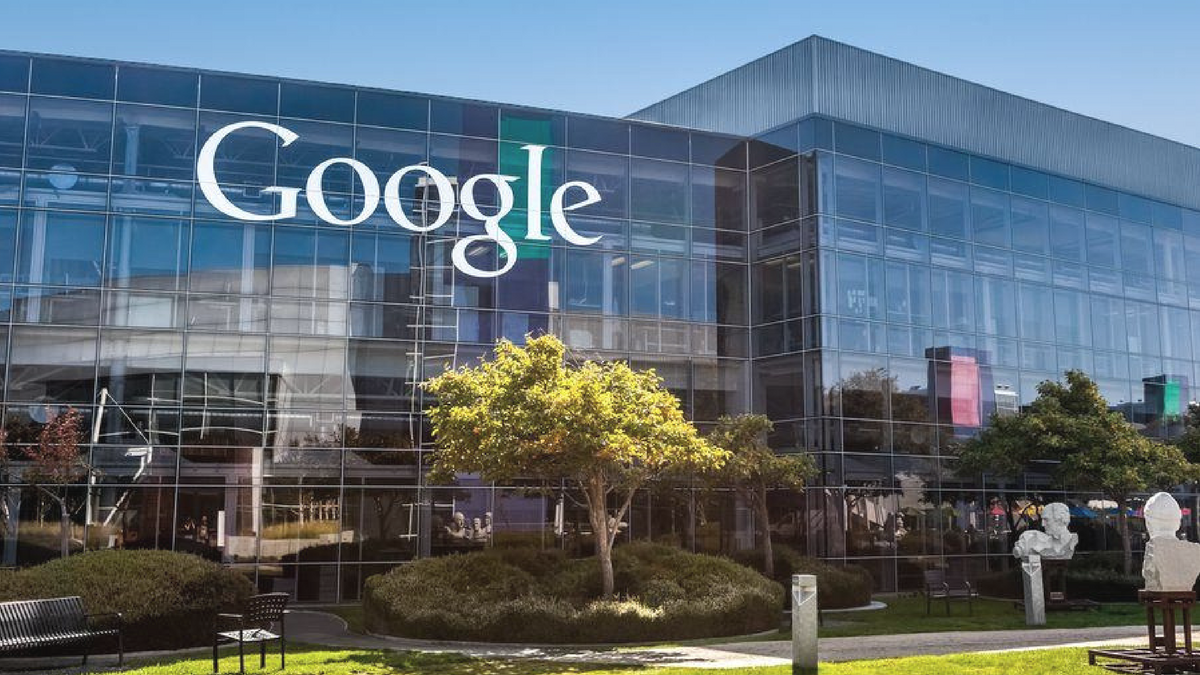 Google is about to start favoring HTTPS sites in search results