Facebook Announces Updates That Will Improve Its Mobile Experience

What's prefetching, and why do we use it?

For advertisers, prefetching has a number of benefits, including:

For each News Feed mobile ad, Facebook attempts to predict how likely a person is to click on an ad. If the prediction score meets the requirements, we prefetch the initial HTML page when the story first appears on a person's screen. This content is cached locally on the person's device for a short amount of time. If the person clicks on the ad, Facebook loads the initial page from the cache. The initial page then makes regular web requests to the publisher's server to load the remainder of the page. We currently only cache the initial HTML page. Keep in mind that the CSS, Javascript or images on the website are not cached. 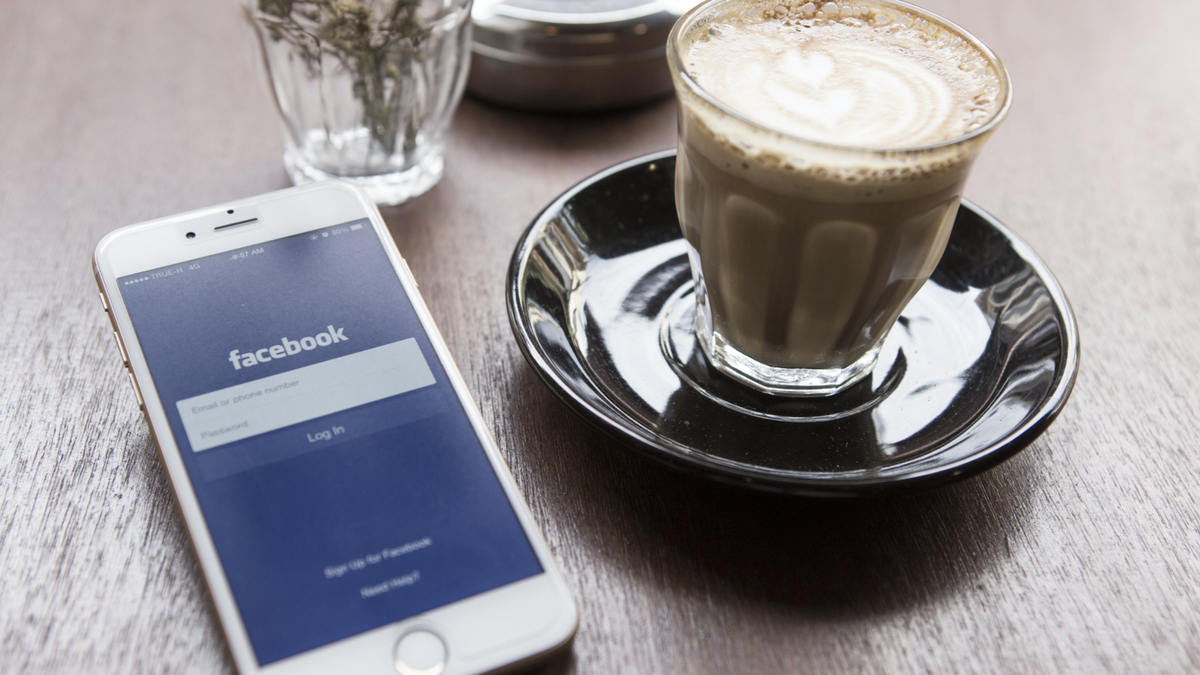 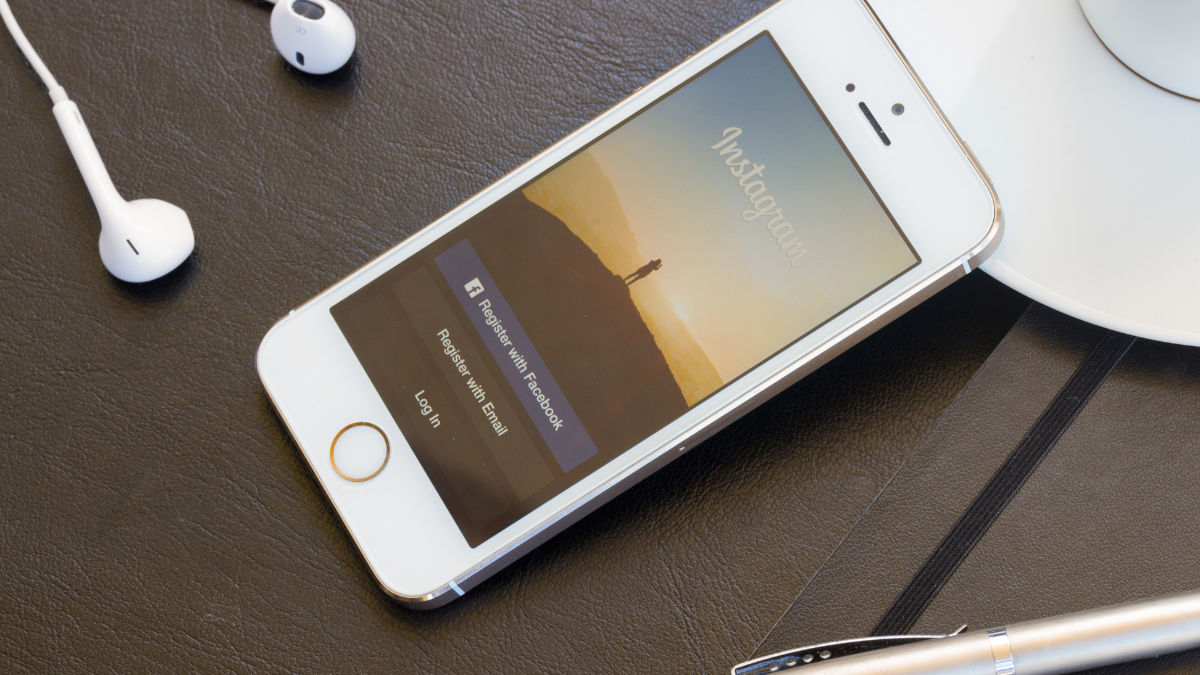 How to Gain a Massive Following on Instagram [Infographic] 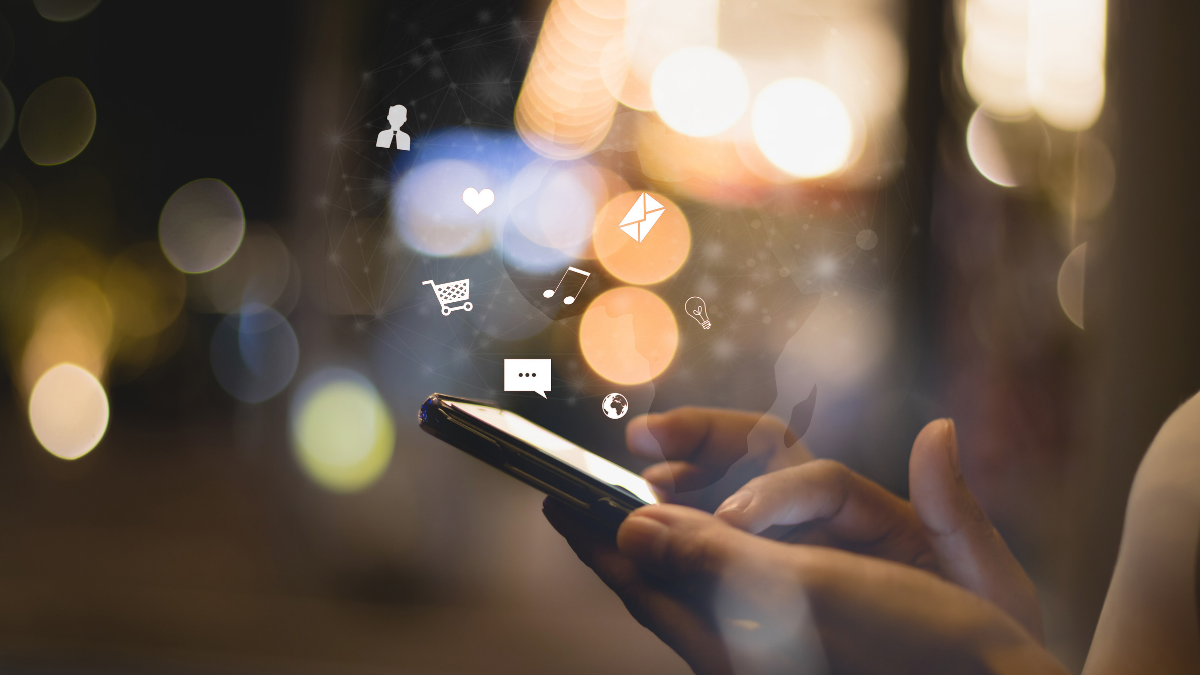 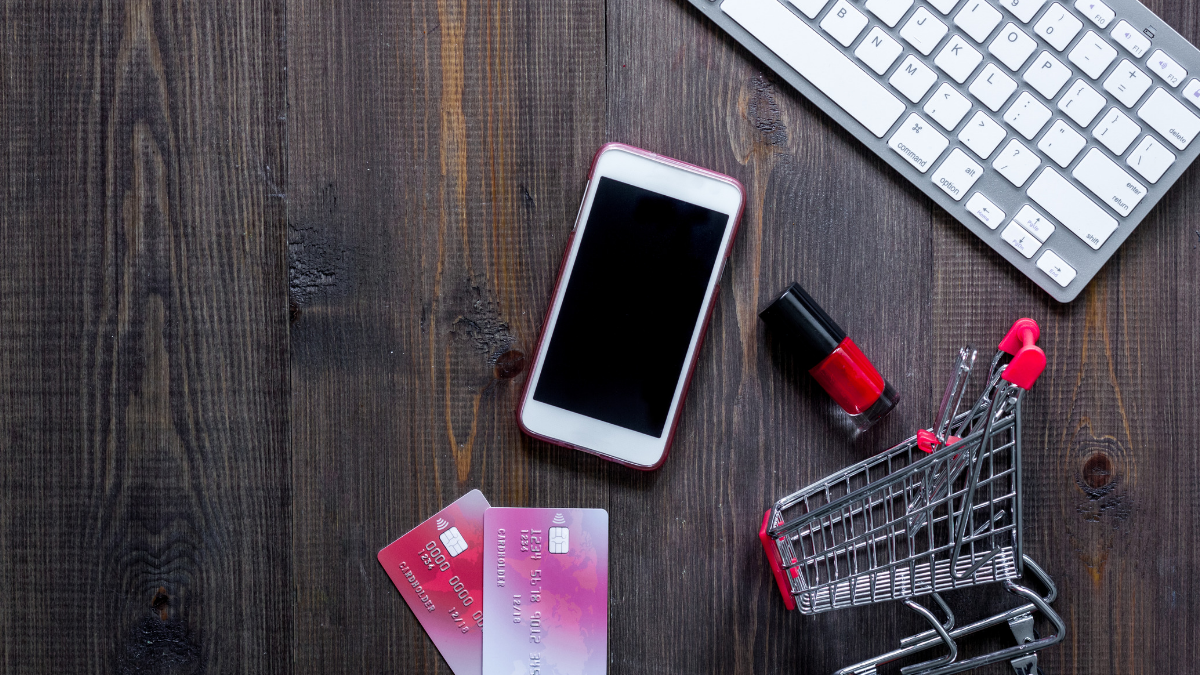