How to Market to Different Generations on Social Media [Infographic]

Social media is becoming an ever-increasing part of running a business - but where do you start when you need to narrow down your target audience? What inspires each generation the most?

Citipost Mail have being doing research and have come up with some interesting insights into what each generation tends to favor when it comes to content.

While it’s clear to see that social media platforms such as Facebook are firm favorites across the board, there are differences that could mean your marketing efforts aren’t maximized if using the wrong platform for your target audience. What might work for Generation Z won’t necessarily work for Baby Boomers and vice versa.

There are a number of different factors that relate to social media with each generation, and ech one of these factors can impact how successful a marketing campaign is so it’s important to know what these are and how you can utilize them.

Generation Z are the new wave of social media users. The truly digital generation, you’d be hard pushed to find one that hasn’t had contact with a computer.

Gen Z are far more switched on when it comes to what’s going on around them, but they’re also noted as having shorter attention span when it comes to engaging with a piece of content. As such, keeping things brief, relevant and authentic will have the biggest impact.

Visually, video content that's designed to empower and motivate is best when it comes to inspiring Generation Z.

Millennials on the other hand, are far more idealistic, which has led to many taking a more negative tone with this generation. But as the largest generation, and currently the most influential on social media, there's far more to them than they’re given credit for.

Extremely vocal about what they stand for, Millennials respond well when presented with brand advocates and influencers in real-time, giving them the opportunity to interact and building a sense of loyalty at the same time. Due to this, LinkedIn is particularly valuable for those Millennials looking to develop professionally, with over 38% of users falling into this bracket.

Ratings and reviews are also highly prized - including these will help to build better relationships with Millennials.

Generation X are often noted as the forgotten generation, or the "latch key kids", but this couldn’t be further from the truth. They're the smallest of all the generations covered, but that certainly doesn’t mean they should be left behind.

Reportedly, Gen X have the second largest disposable income after Baby Boomers and are at a stage in their life where luxury and comfort take precedent. Appealing to this desire using straightforward, visually engaging content is best.

The most likely generation to share content, always include a call to action as this will help increase those shares.

Baby Boomers are a generation that you’re most likely to avoid when devising your social media marketing plan.

But with 91% purporting to have a social media account, this could be detrimental.

Boomers tend to favor more content-heavy social media platforms like Facebook, avoiding the likes of Twitter (with only 5% of their users falling into this generation bracket).

A generation with a “can do” attitude, they’re vocal about what they believe in, much like Millennials, and they like to share their opinions. Including polls and quizzes in content will appeal to this desire.

A huge 95% of Boomers will opt for email over instant messenger, so encouraging newsletter signups will help increase interaction and build awareness.

Choosing the right demographic for your marketing campaign is imperative, and building a fan base for your business doesn’t have to feel like a fruitless task. Using statistics and tips such as those developed by Citipost Mail, will help you to develop quality content that is engaging and relevant, ensuring your efforts don’t go to waste. 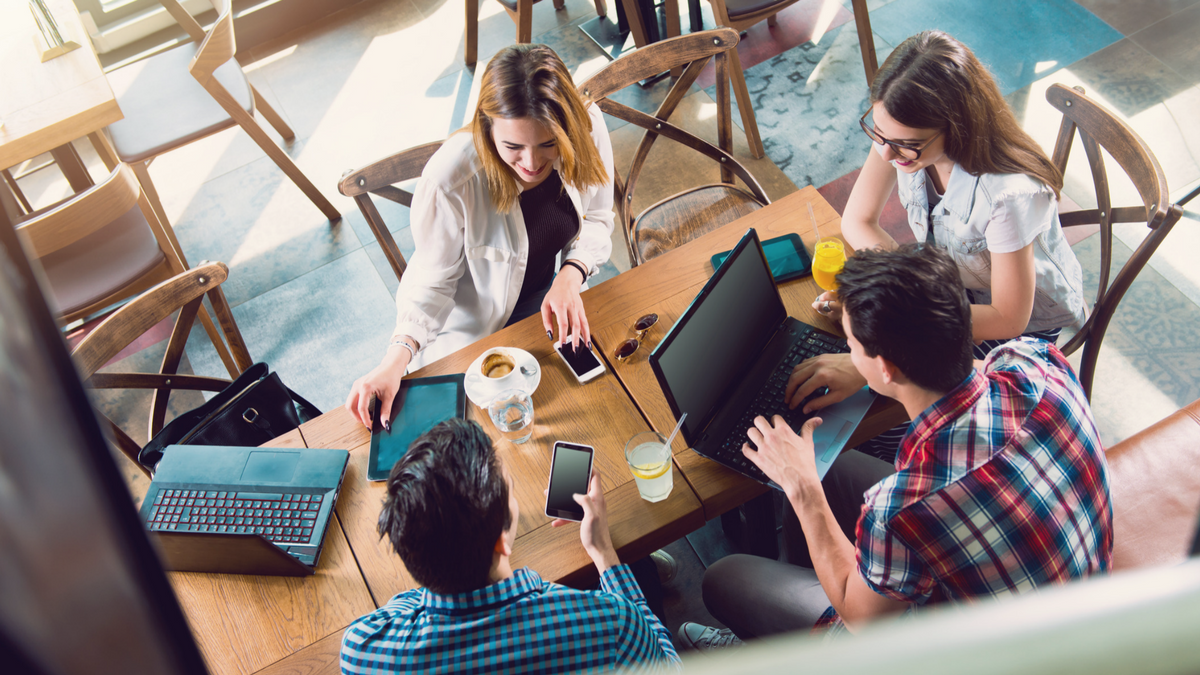 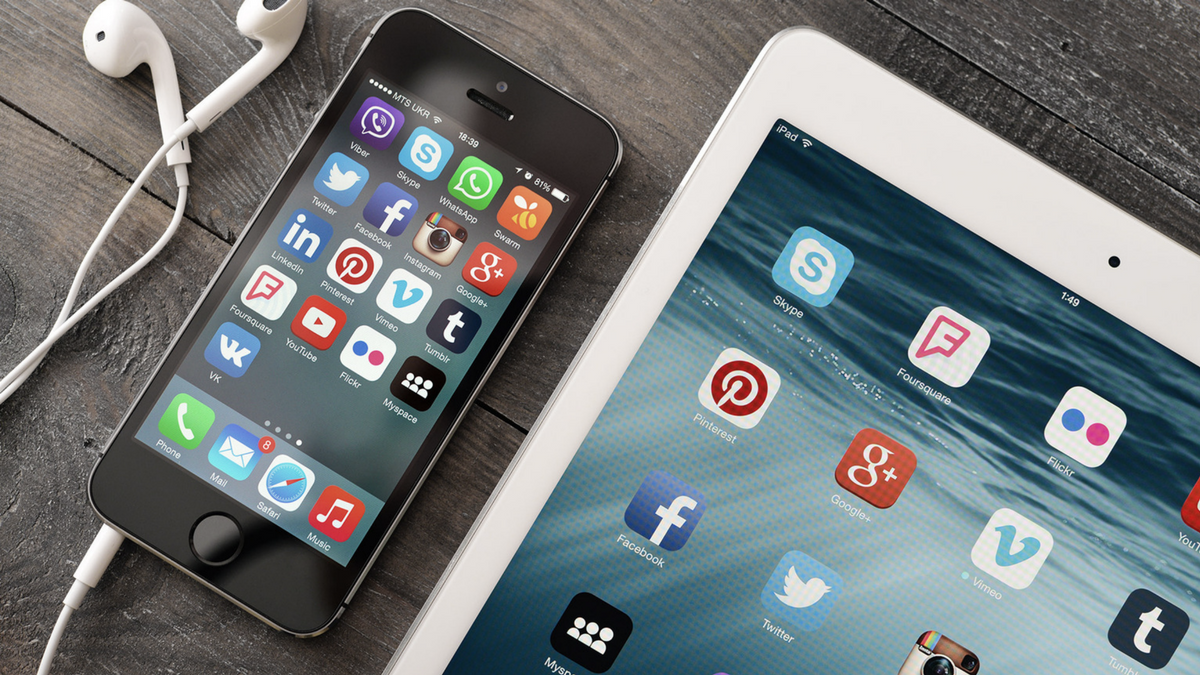 How to be successful on social media 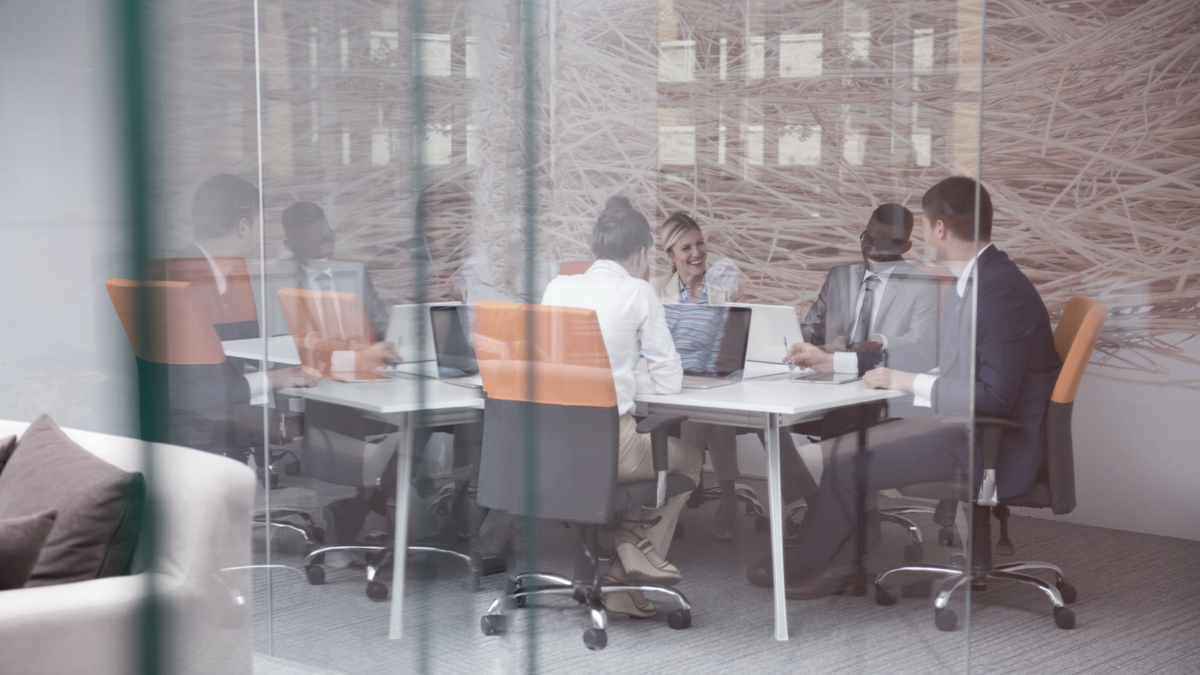 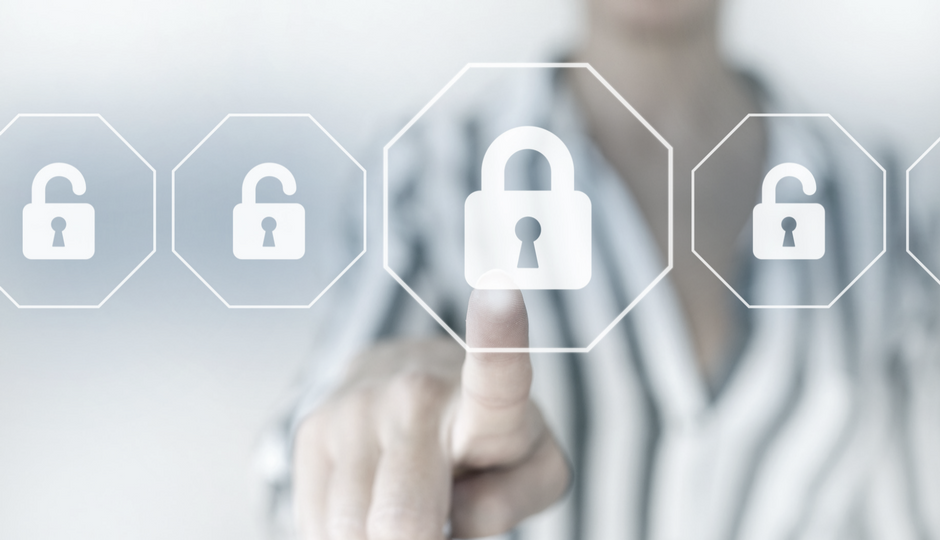