Most popular websites built with Ruby on Rails

You’ve probably already used many of the applications that were built with Ruby on Rails: Twitter, Shopify, Airbnb, Groupon, Kickstarter, 500px, Basecamp, GitHub, Twitch, SoundCloud, Indiegogo, Hulu, Zendesk, Square, Highrise, Fiverr, Bloomberg. Those are just some of the big names, but there are literally hundreds of thousands of applications built with the framework since its release in 2004. 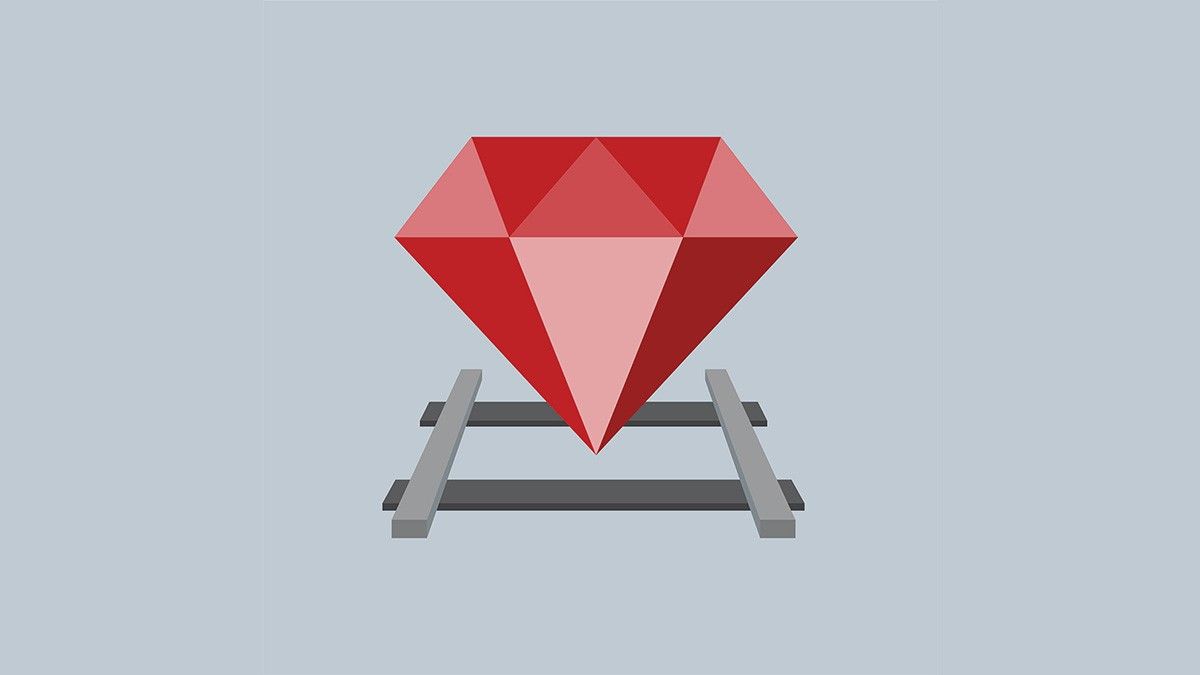 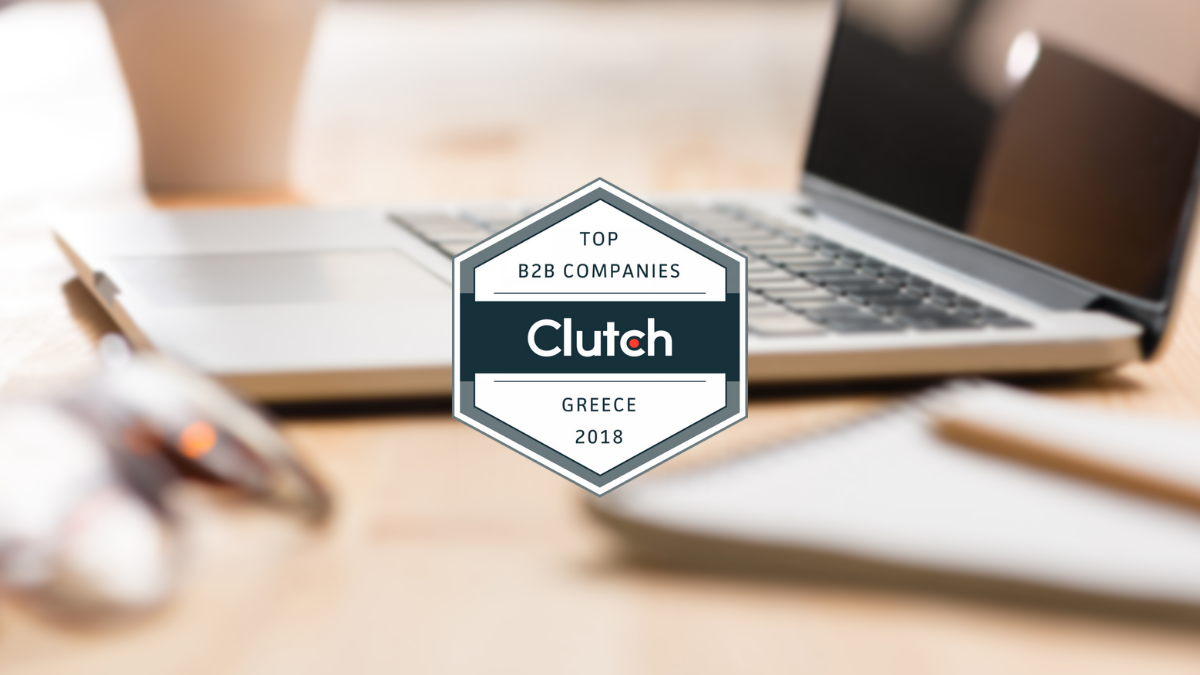 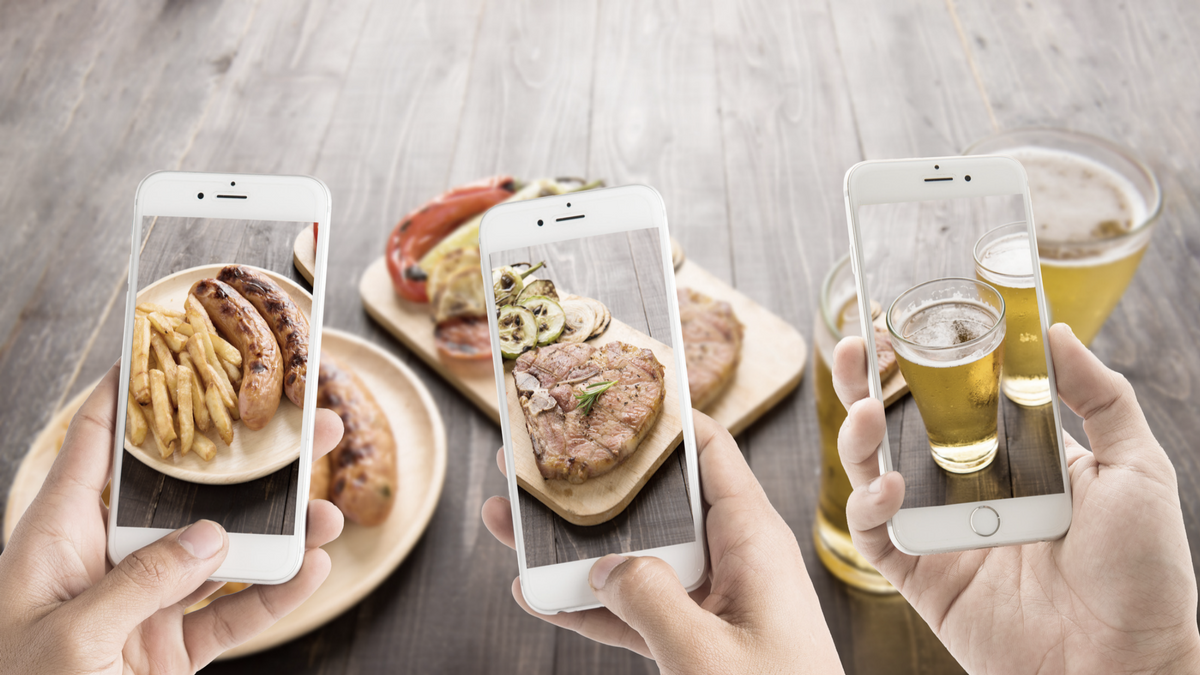 Why Your Business Needs to be Active on Instagram [Infographic] 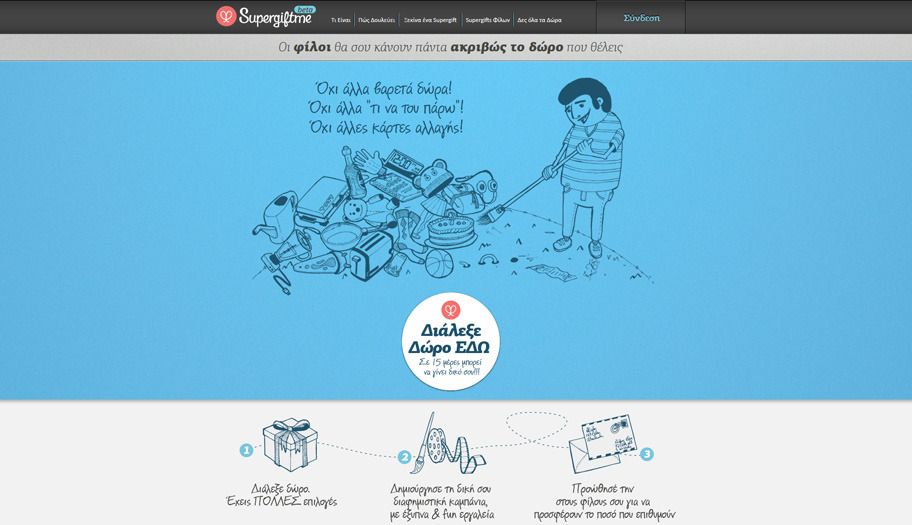