Most marketers have been indecisive regarding the use of hashtags, especially since businesses started tagging every word, supposing this will help their discoverability on various platforms. But that’s a flawed theory. In order to maximize efficiently your performance of hashtags, you need to examine in depth which of them are more relevant to your business and connect with your audience’s preferences.

However, this does not work equally right on all platforms, and one of the most common question that comes up relates to their use on Facebook.

Facebook introduced hashtags back in 2013, following their increasing use on other social media networks such as Twitter and Instagram, expecting to open up the platform and make everything more searchable. Due to no restrictions on the number of tags you can use on Facebook, people started tagging each and every word in the hopes of expanding their reach.

And this created only one problem: Updates were harder to read and therefore reduced engagement.

3 months later after the launch of hashtags by Facebook, a research conducted by EdgeRank Checker found that “using hashtags on Facebook has zero positive effect on reach”.

The same study was conducted in 2016 by BuzzSumo, and came to the exact same conclusion: posts without hashtags outperform those with hashtags.

Therefore, although the platform is built to accommodate the use of hashtags, don’t bother!

However, if you are planning on launching a brand hashtag, stick to the rules:

2. Always be testing and watch your analytics.

It’s down to your own testing to see what works best for you and your brand, though the research data clearly indicate that hashtags are not adding anything to your business. 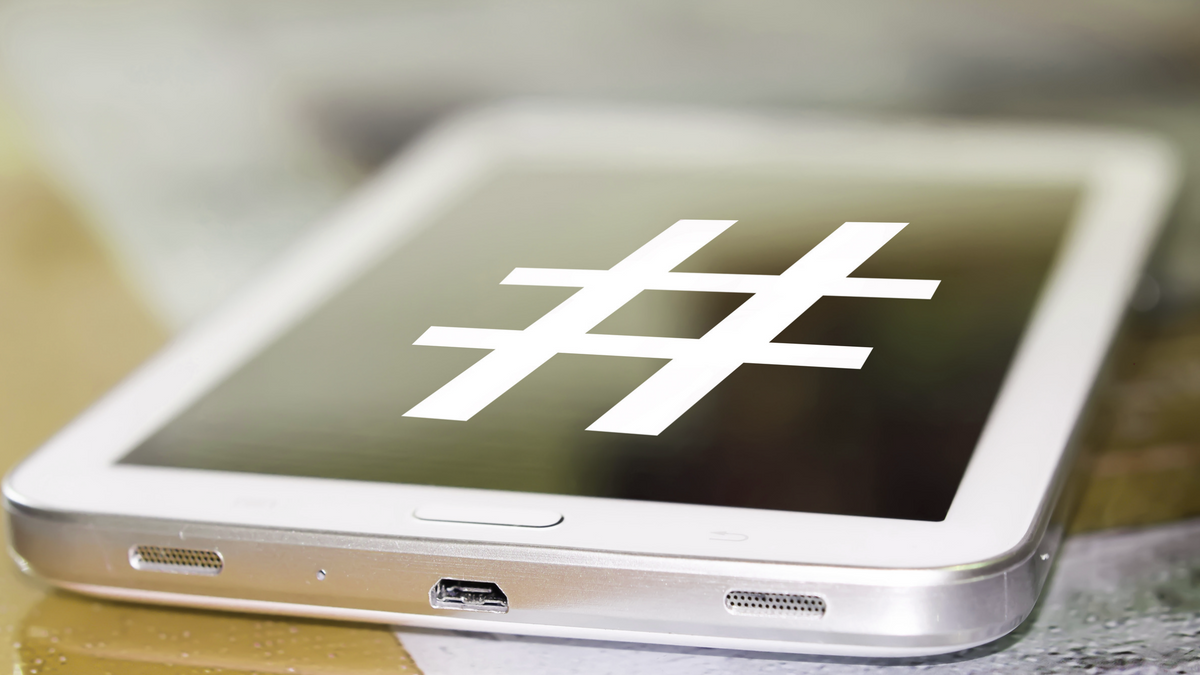 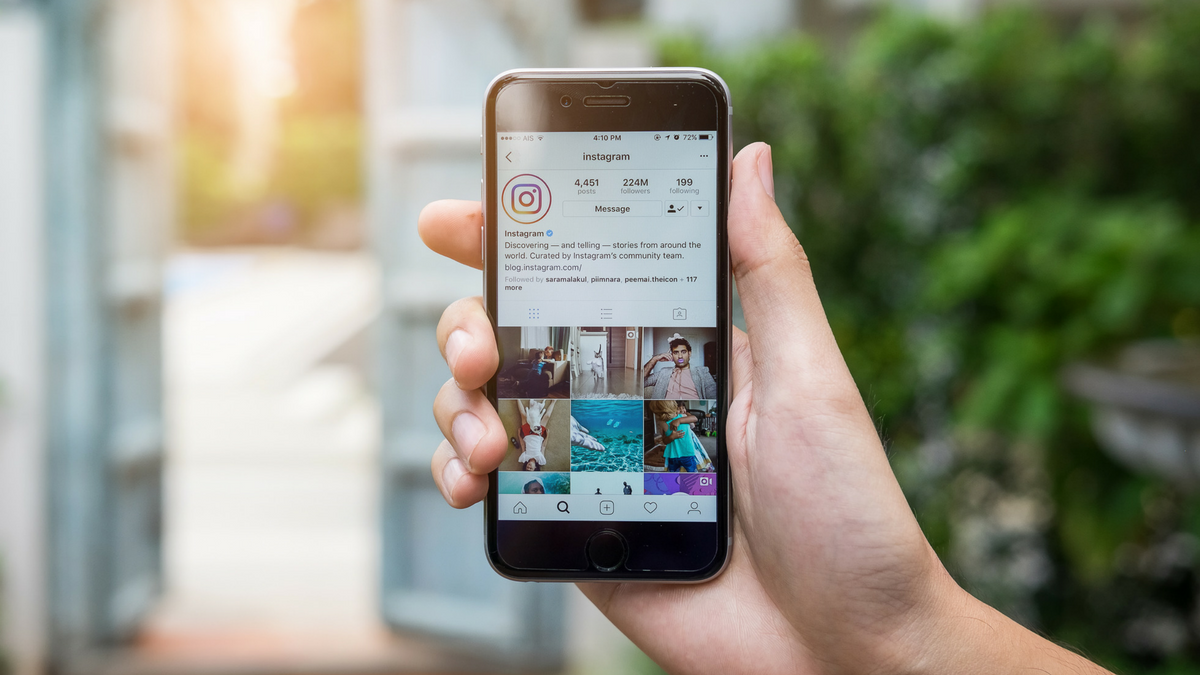 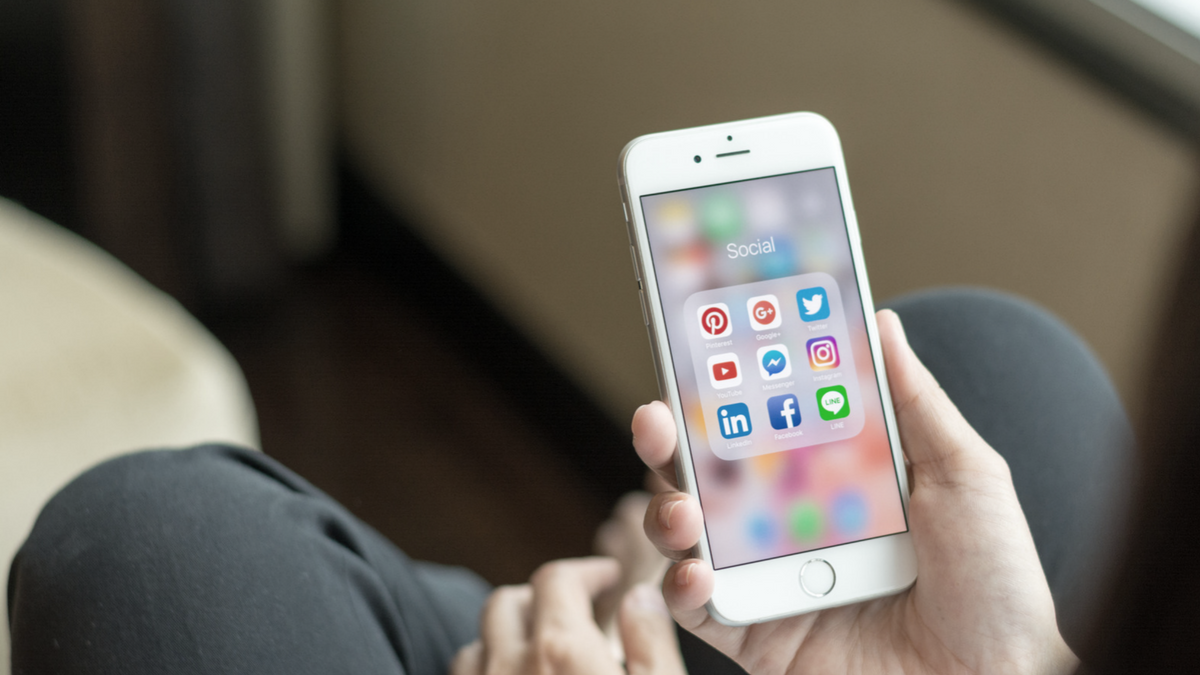 8 Things You Should Never Share on Social Media [Infographic]

18 Digital Strategy Tips to Consider for 2018