The Instagram marketing debate of hashtag placement of either in the caption or the first comment has been clarified with a recent study of nearly 650,000 Instagram posts over the past year from Socialinsider.

Without a clear answer about how the Instagram algorithm works in this case, people have been coming to their own conclusions, but no one could come to a consensus.

Among the mixed opinions about how to use hashtags on Instagram posts, here are a few arguments:

Socialinsider has partnered up with Quuu in trying to debunk the myths and see how Instagram hashtags actually work in this comprehensive study.

They looked through 649.895 posts from over 6.700 accounts of different sizes to see what the data tells us about how to use hashtags for better Instagram performance. Overall, the data, which was taken from August 2018 to June 2019, shows a preference of the majority of brands—with a 93.8% majority—going with hashtags in the caption over the first comment.

To read the full report, visit the SocialInsider website here. 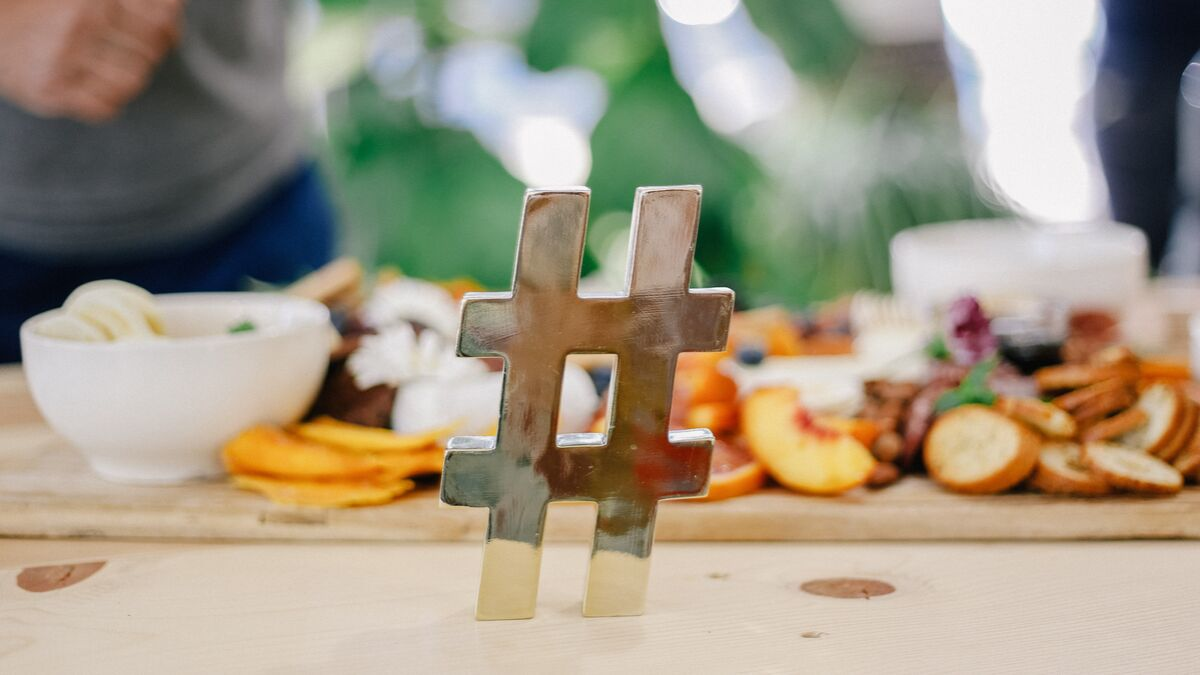 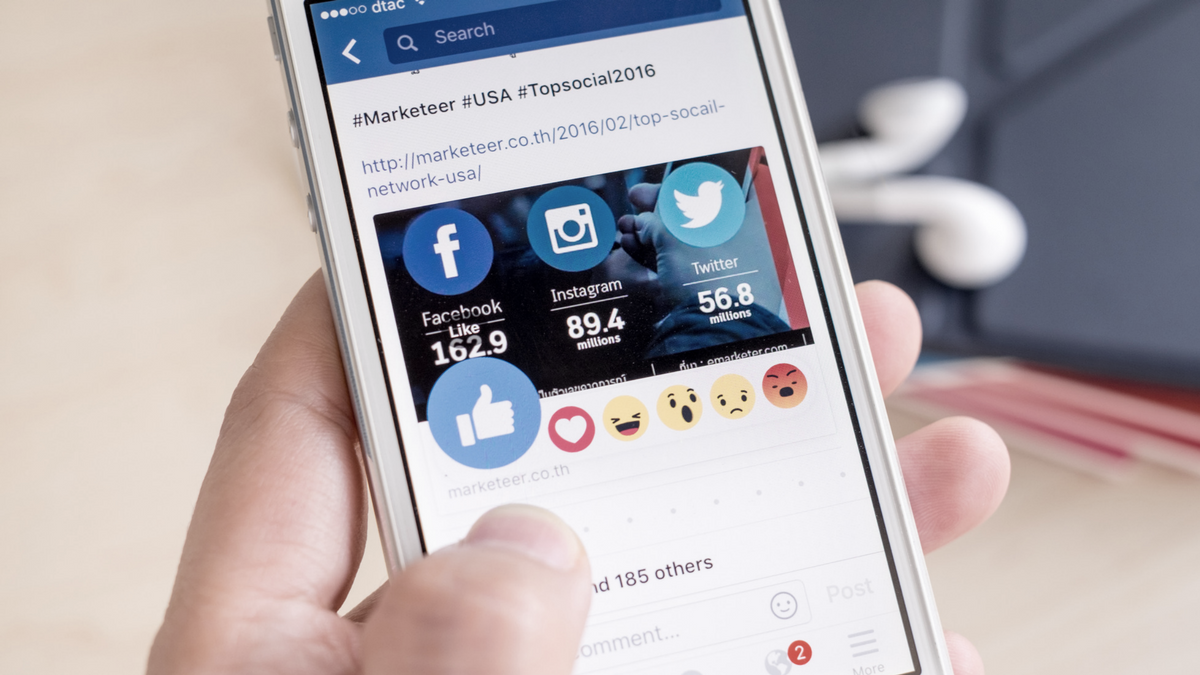 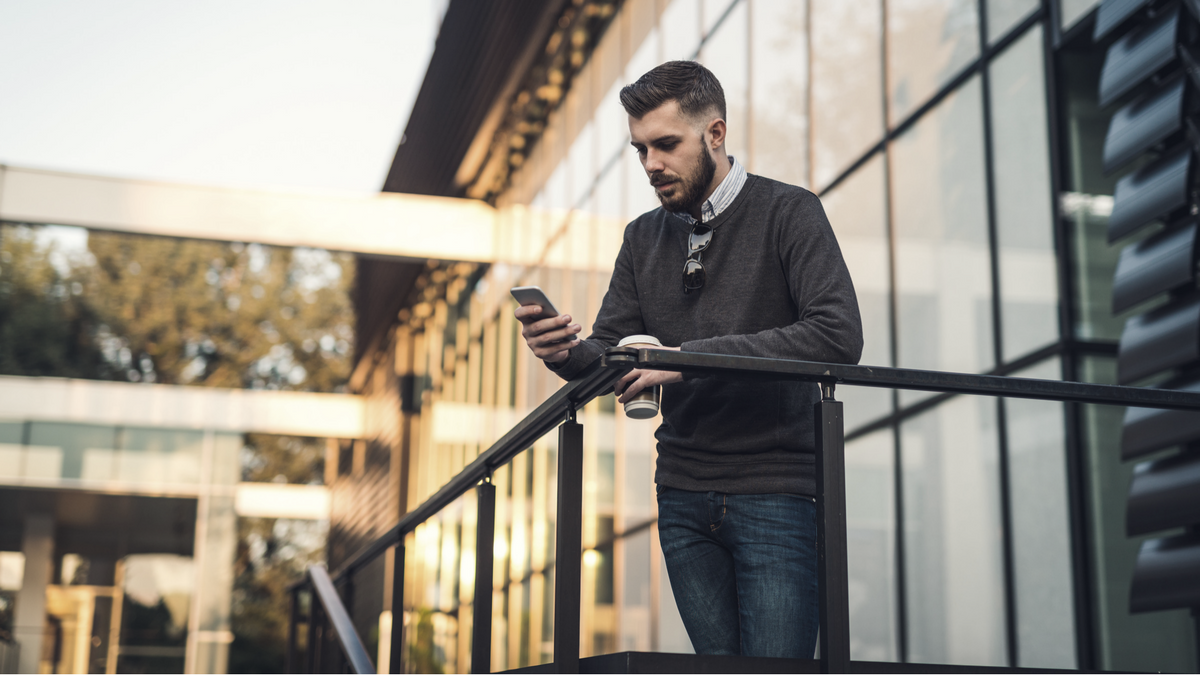 Mobile marketing is the future! 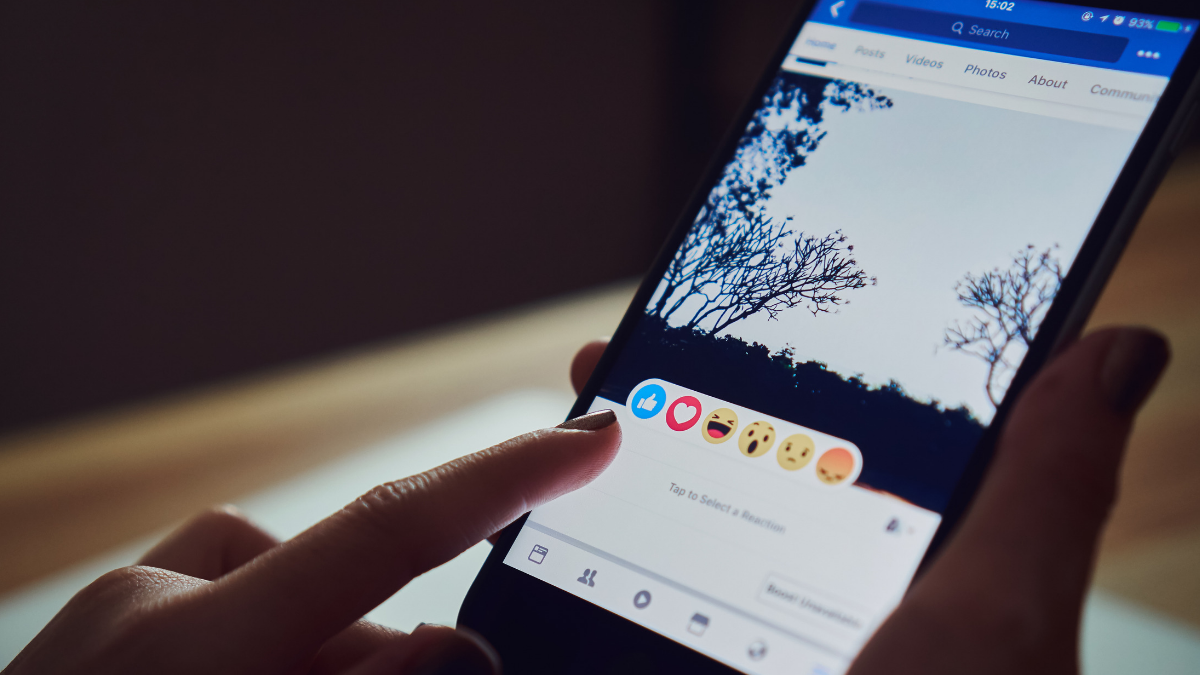